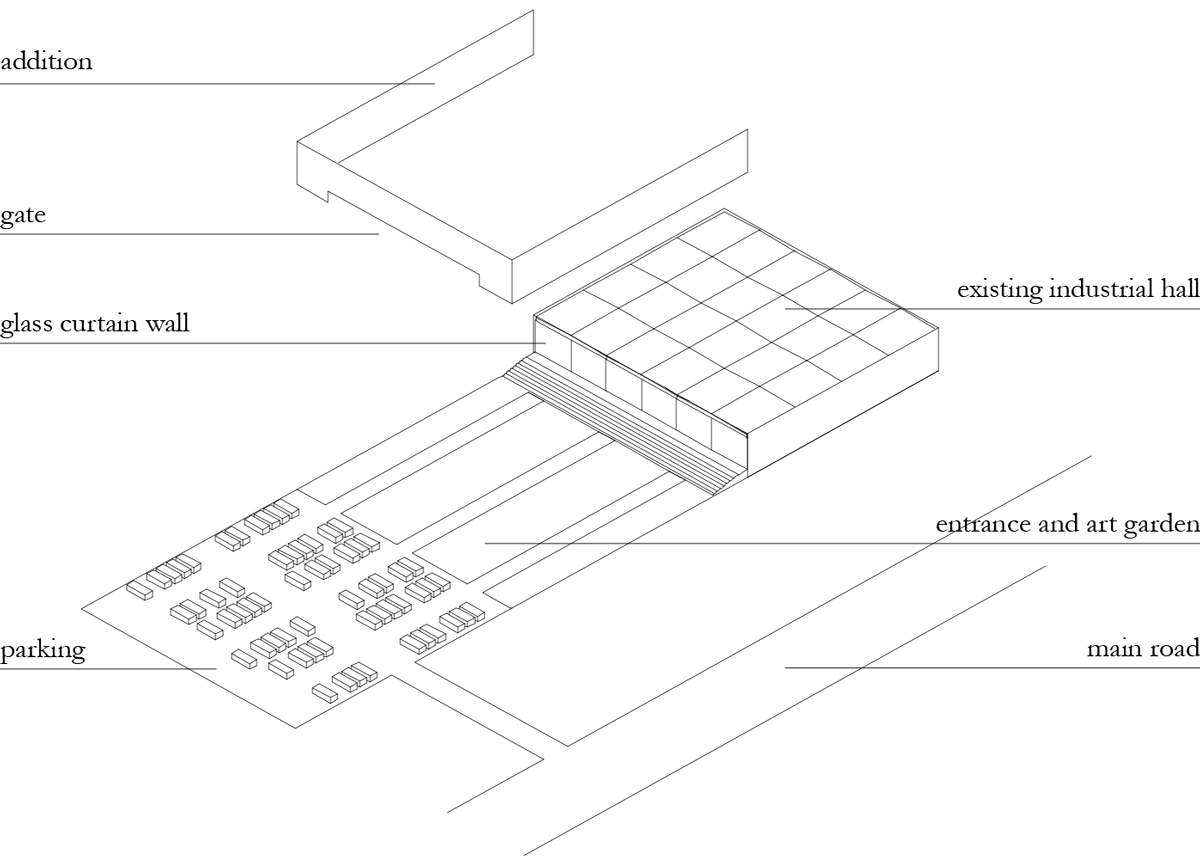 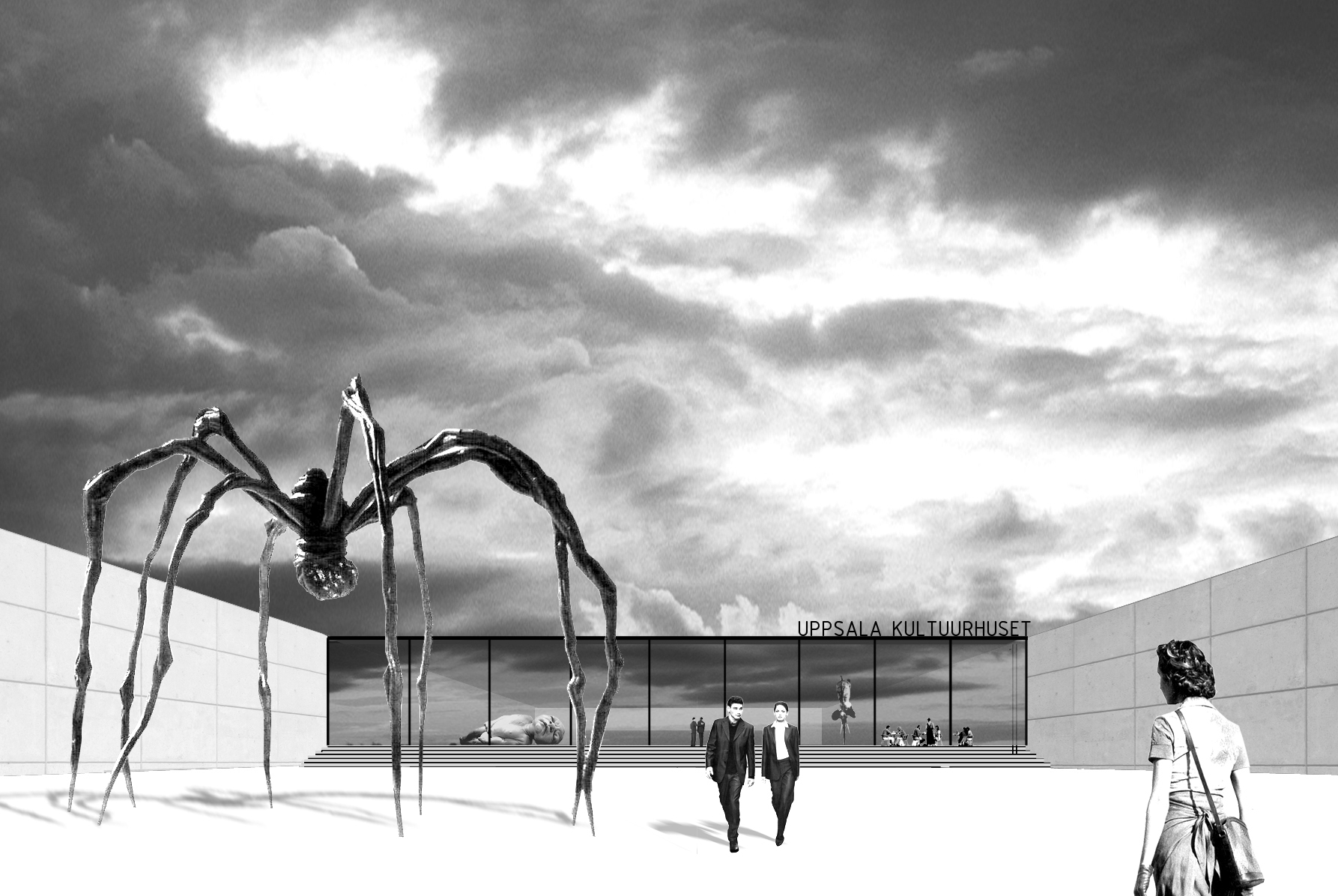 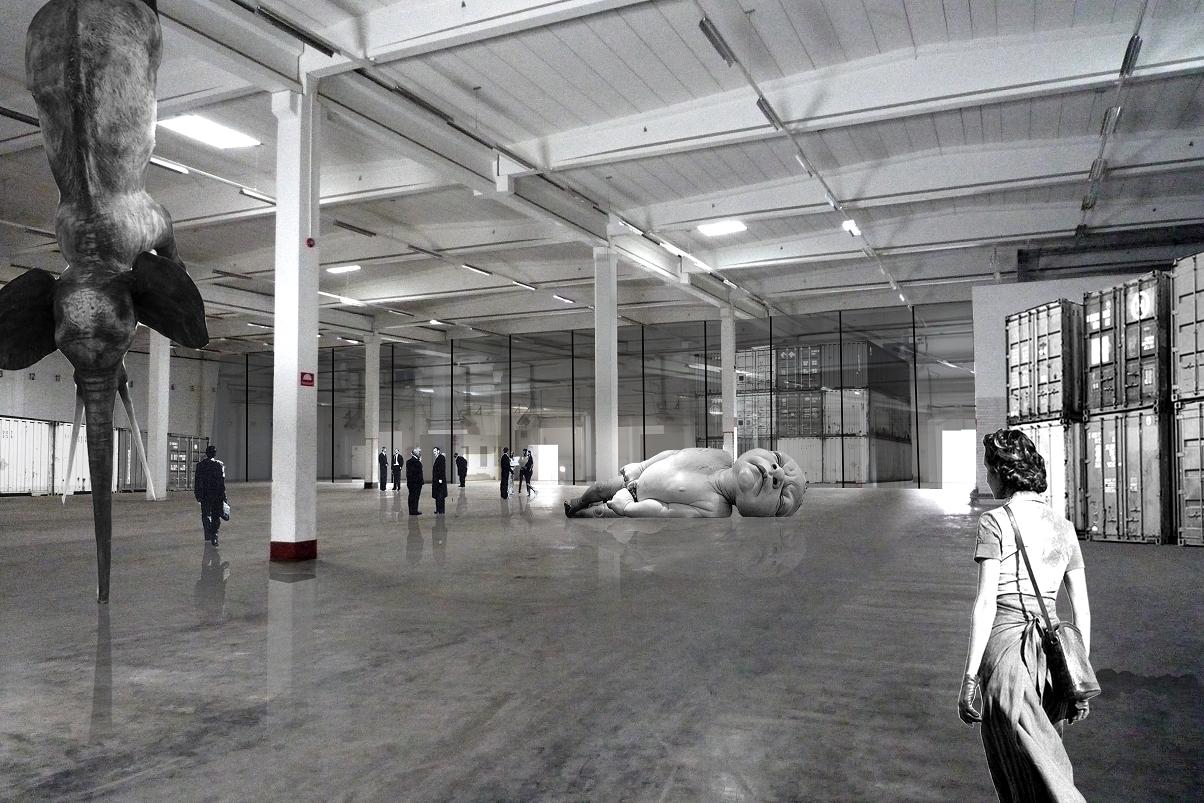 FEASIBILITY STUDY FOR THE DEPARTMENT OF CULTURE OF UPPSALA, SWEDEN | DIRECT COMMISSION

The role of Uppsala in history, the reputation of its university, the rich cultural background and the presence of the international airport are several indications of the potential of this town. Uppsala played once a pioneering scientific and cultural role in Sweden, and it is precisely this role that the town aspires again due to its candidacy for European Capital of Culture 2014.
To form a more coherent policy on arts and culture and to express an artistic ambition, there is a need for new facilities for contemporary art and culture. The feasibility study conducted by BOGDAN & VAN BROECK and H2-Projekt AB underlines what Uppsala needs in order to achieve the intended goals.