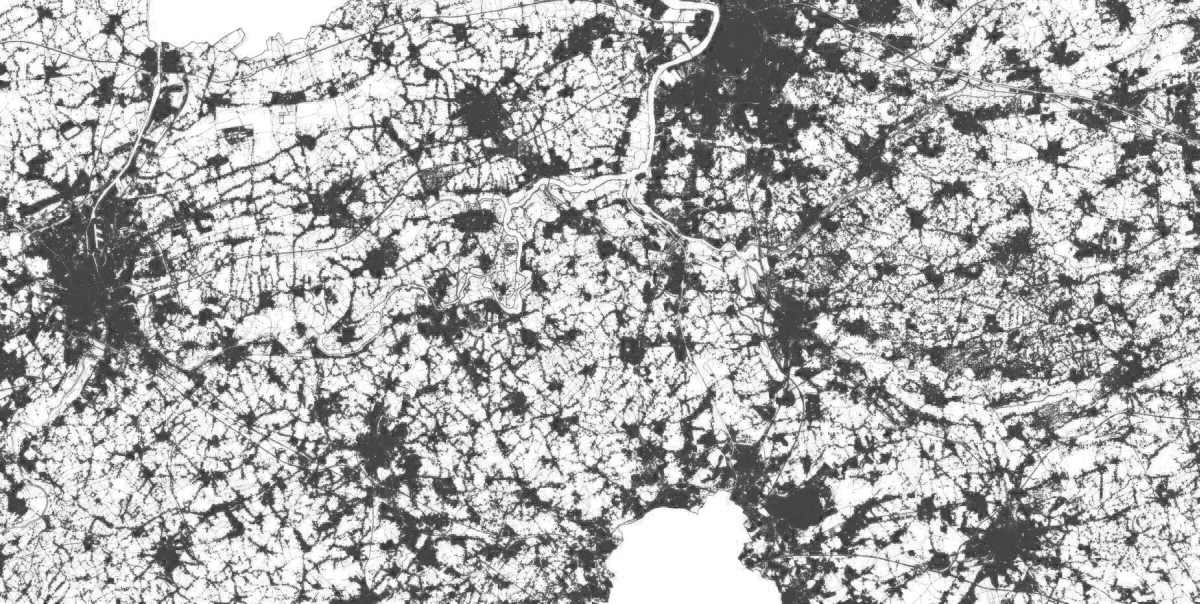 Urbanity is a radical plea for a different land-use, that is beneficiary for all of us individually, but also for our community as a whole, the authorities, the institutions, the private sector and the environment!

Excessive land-use is, alongside overpopulation, the fundamental cause of the world’s environmental issues. Densification and spatial reorganisation could however ensure the largest and most profitable real estate operation of the next few decades, advantageous for everyone.

In the upcoming months, Leo Van Broeck, is invited to participate in several lectures and debates. He will elaborate on land-use & density, by explaining and illustrating the essence of the problem as well as by formulating a set of suggestions.

Here is an overview of the upcoming lectures for the month of December 2016: