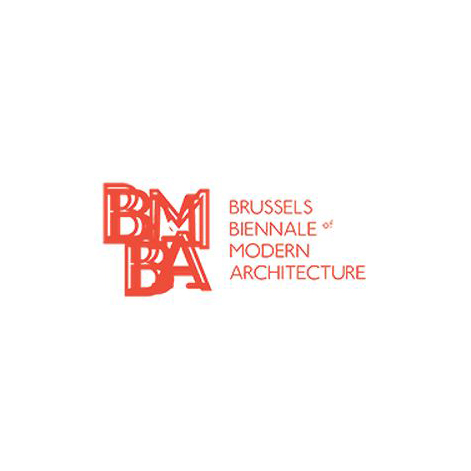 Between 4 and 25 October 2014, the first edition of the Brussels Biennale of Modern Architecture (BBMA) will be organised by Korei in collaboration with Docomomo Belgium, Arkadia and Pro Velo. Entitled “Living in modern isms”, this edition focuses on the different ways of modern living that were built in Brussels between 1918 and 1972. A whole range of architecture, cultural heritage, craftmanship and design will be at display during the biennale.

During each of the four Saturdays, there will be guided tours in English, French, Dutch and German in four private homes which open their doors for this unique event. So in all, 16 hidden pearls, designed by renowned and less well-known architects such as Jacques Dupuis, Henry van de Velde, Louis Herman De Koninck, Huib Hoste, Georges Volckrick and Willy Van Der Meeren, can be rediscovered, making this a unique opportunity for anyone keen on architecture. The contact with the owners during the visit emphasizes this brand new form of interactive tourism. There will also be three lectures and three bike rides.

The press conference for this event will take place on Thursday 28 August 2014 at 11:00 a.m. in the residential blocks Leopold and Albert in Brussels, buildings erected by architects Jean-Jules Eggericx and Raphël Verwilghen in the 1930s. Leo Van Broeck will be hosting the press conference, as his apartment is also part of the biennale, enabling everyone an overwhelming view over the Brussels skyline. After the press conference, there will be a guided bus tour (in English, Dutch and French), taking you ‘en route’, passing a number of the dwellings that will participate at the biennale and we will end by visiting one of them.

Brussels Biennale of Modern Architecture (BBMA): every Saturday of October, 2014.

More on can be found on the website of BBMA.