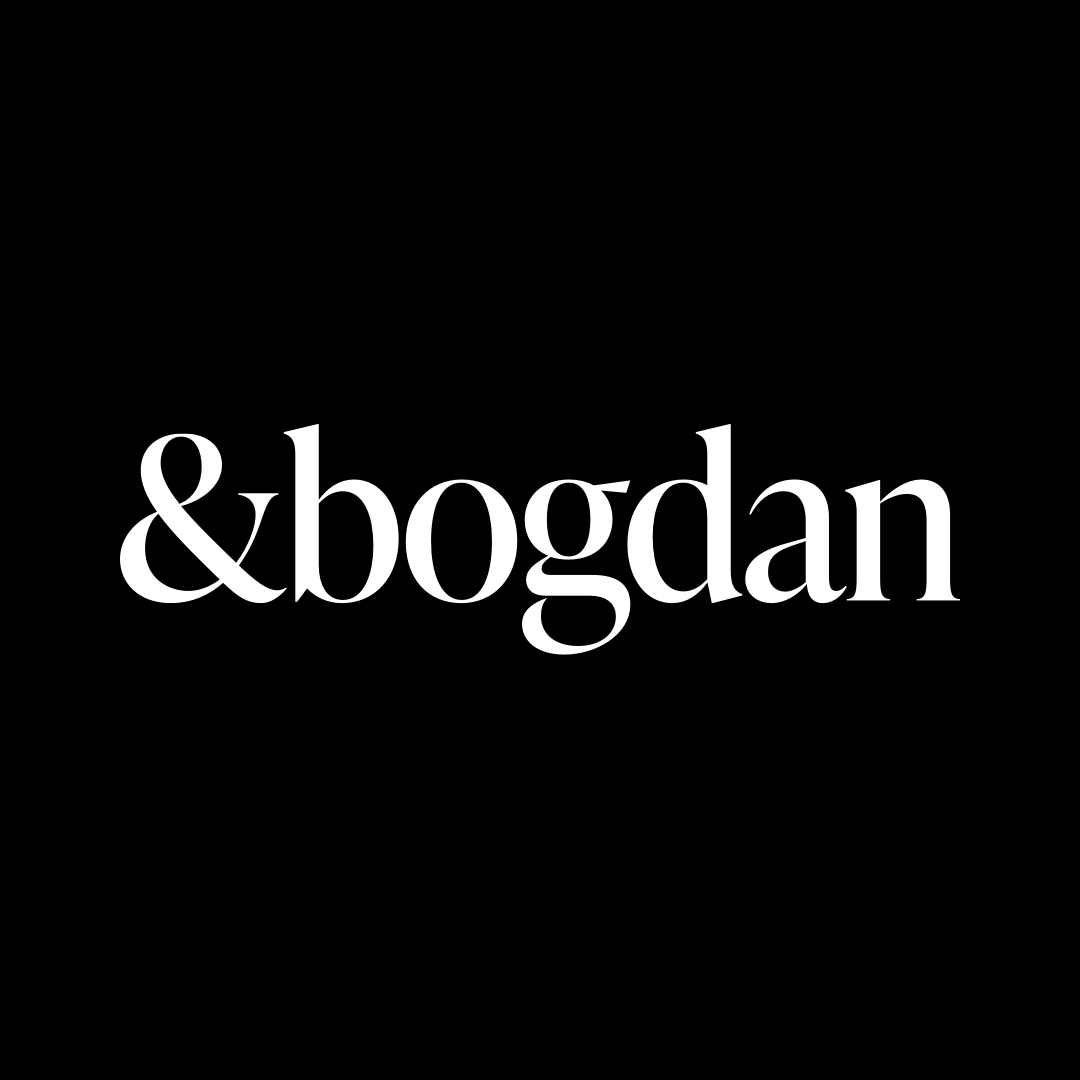 The new name is an evolution from our previous name, but also a statement about who we are. Bringing “&” to the front implies being open for collaborations. The change means two things: we build on our legacy and we do it together.

We put energy into caring architecture where human interaction and public space play a central role. The way we organise our presence on Earth through design has a huge impact on our mental health. We care.

We cherish the idea of the future-proof city that not only conserves resources, but actively regenerates them. This requires an ongoing debate on the future of the city and its interconnectedness on a global scale, how it is linked to the climate crisis, loss of biodiversity and depletion of natural resources. We want to participate in that debate.

We focus on design thinking consultancy. Architects constantly switch between the large and the small scale, and redefine the question. That way of thinking allows us to advise on issues separate from building, such as a plan or undertaking. We can architect a public policy or, why not, a government.