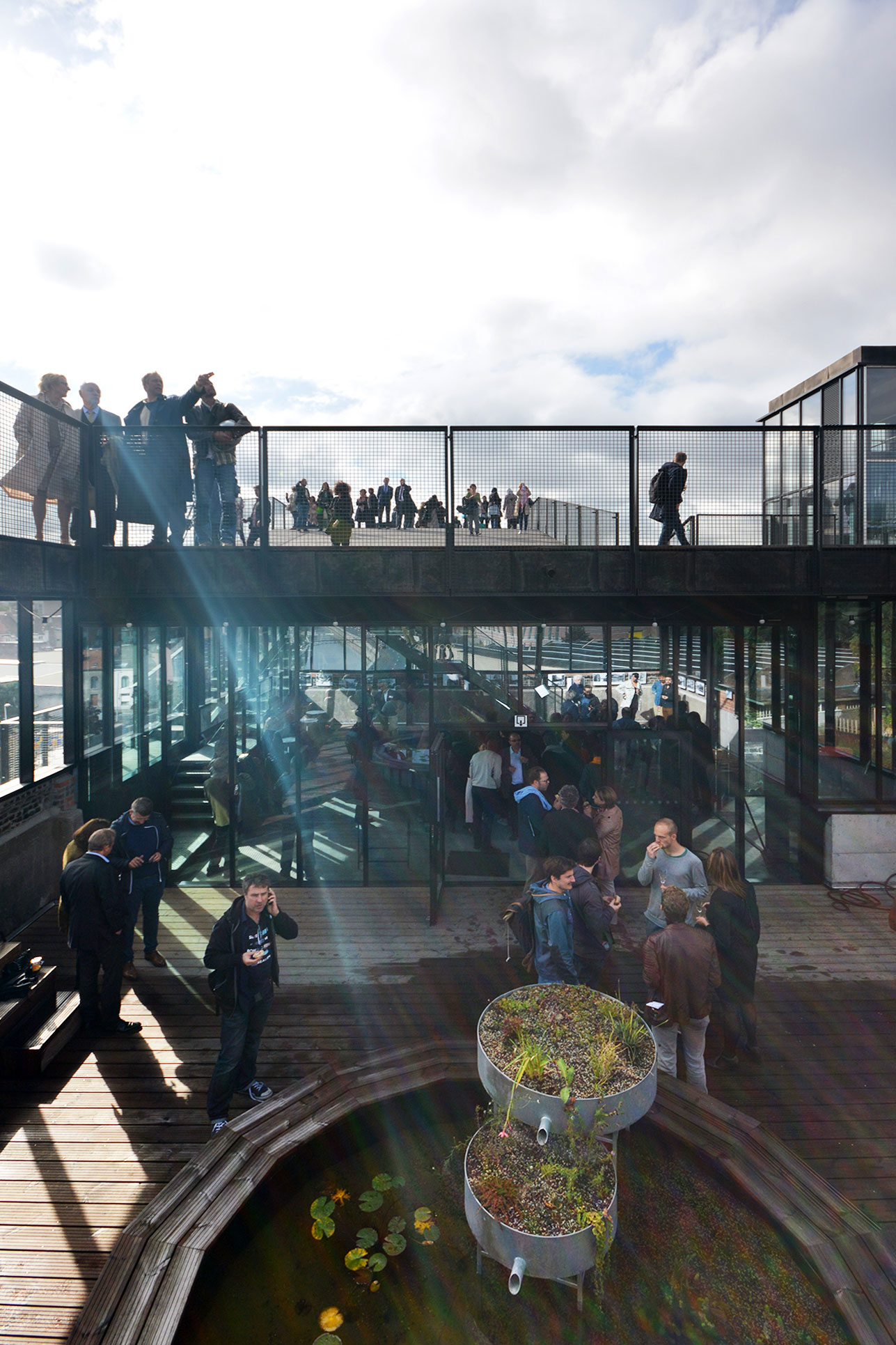 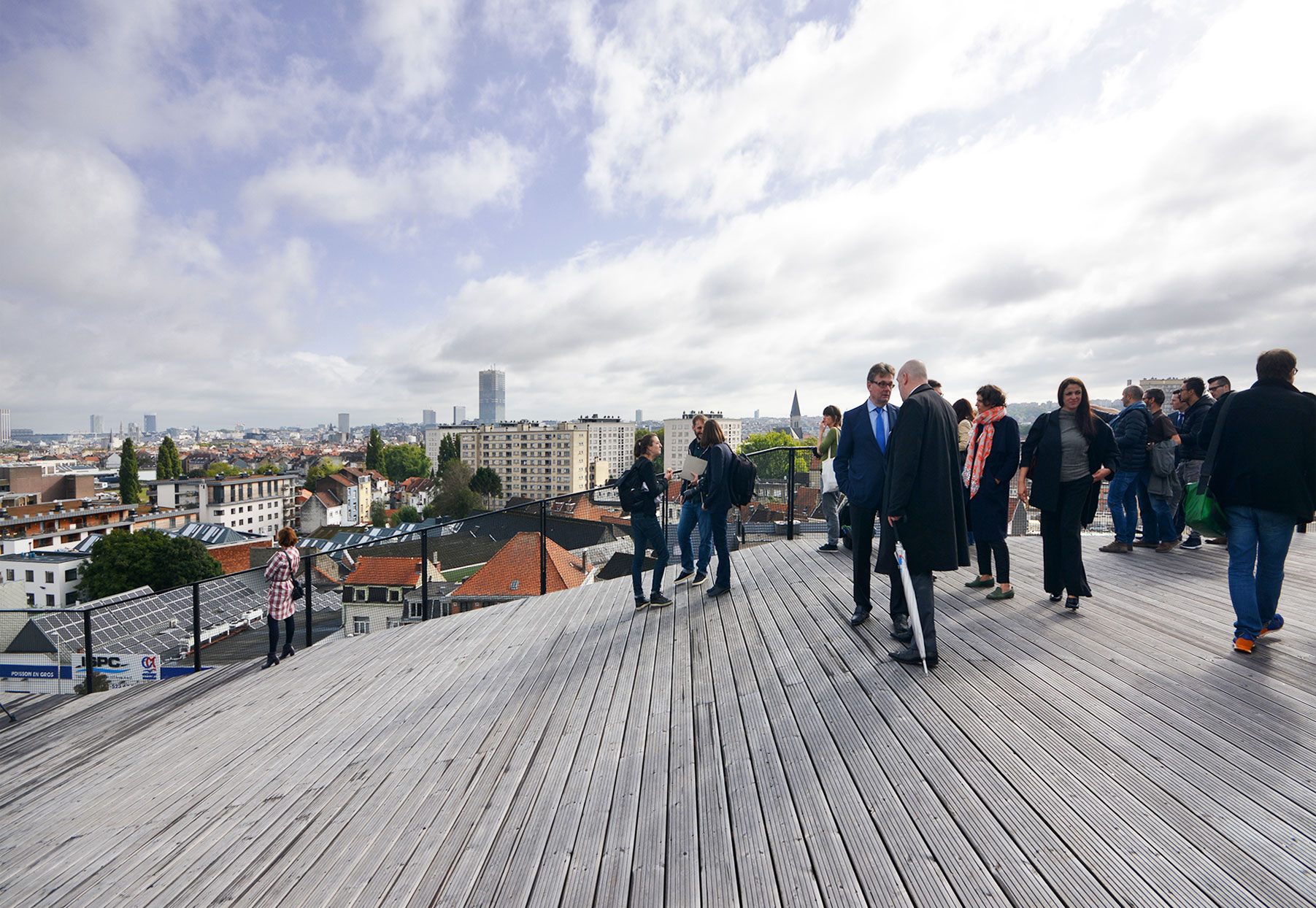 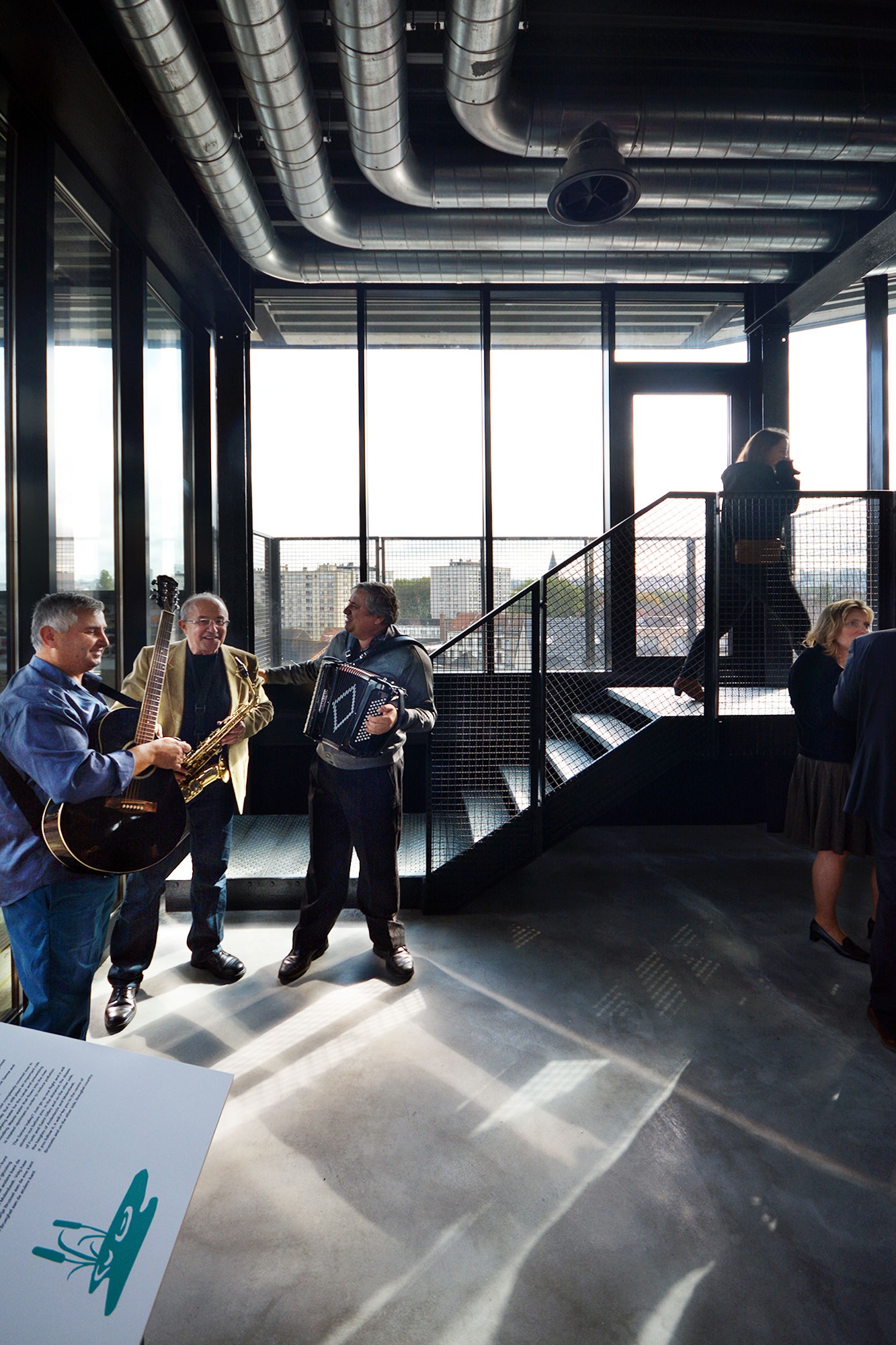 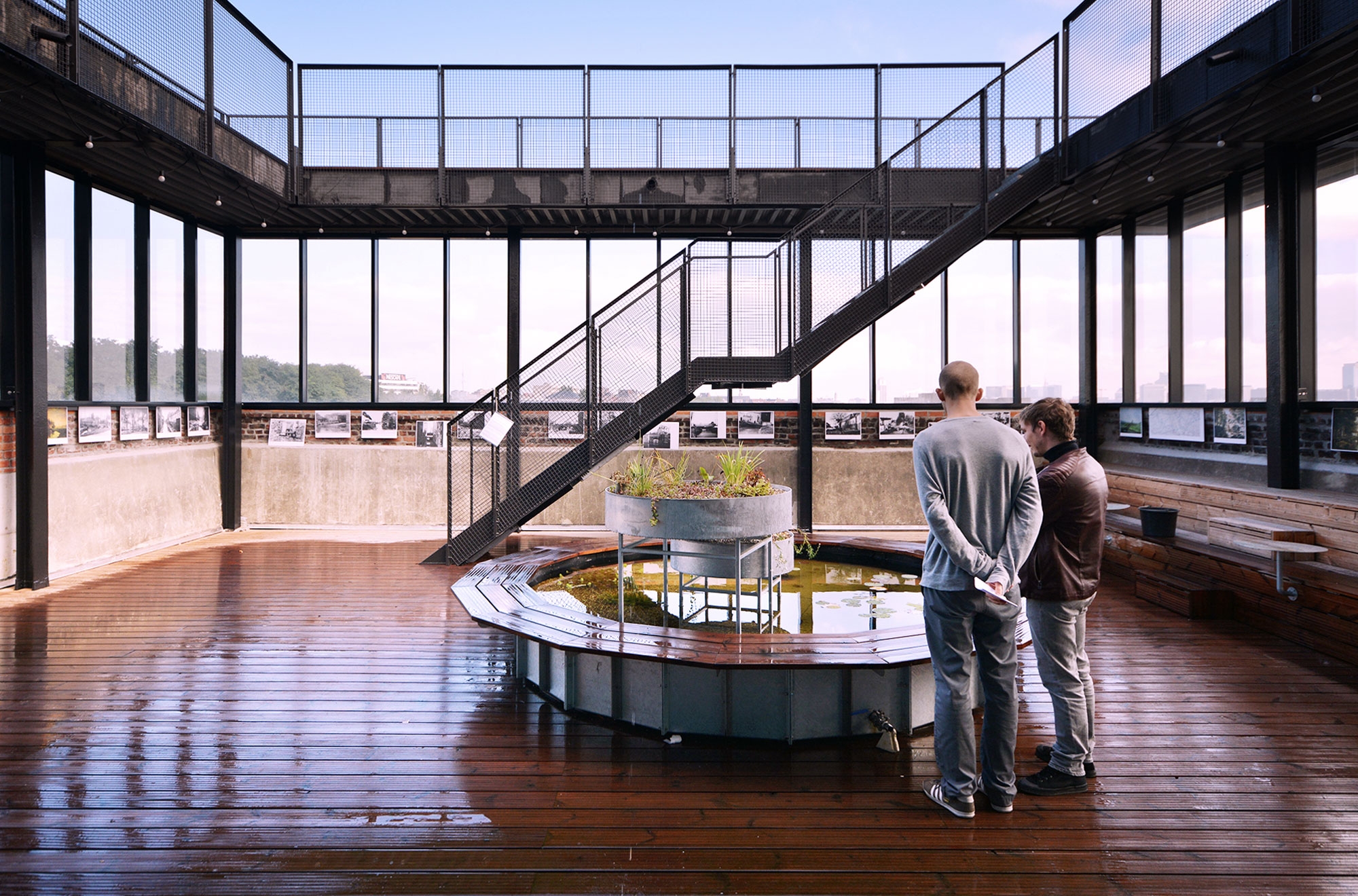 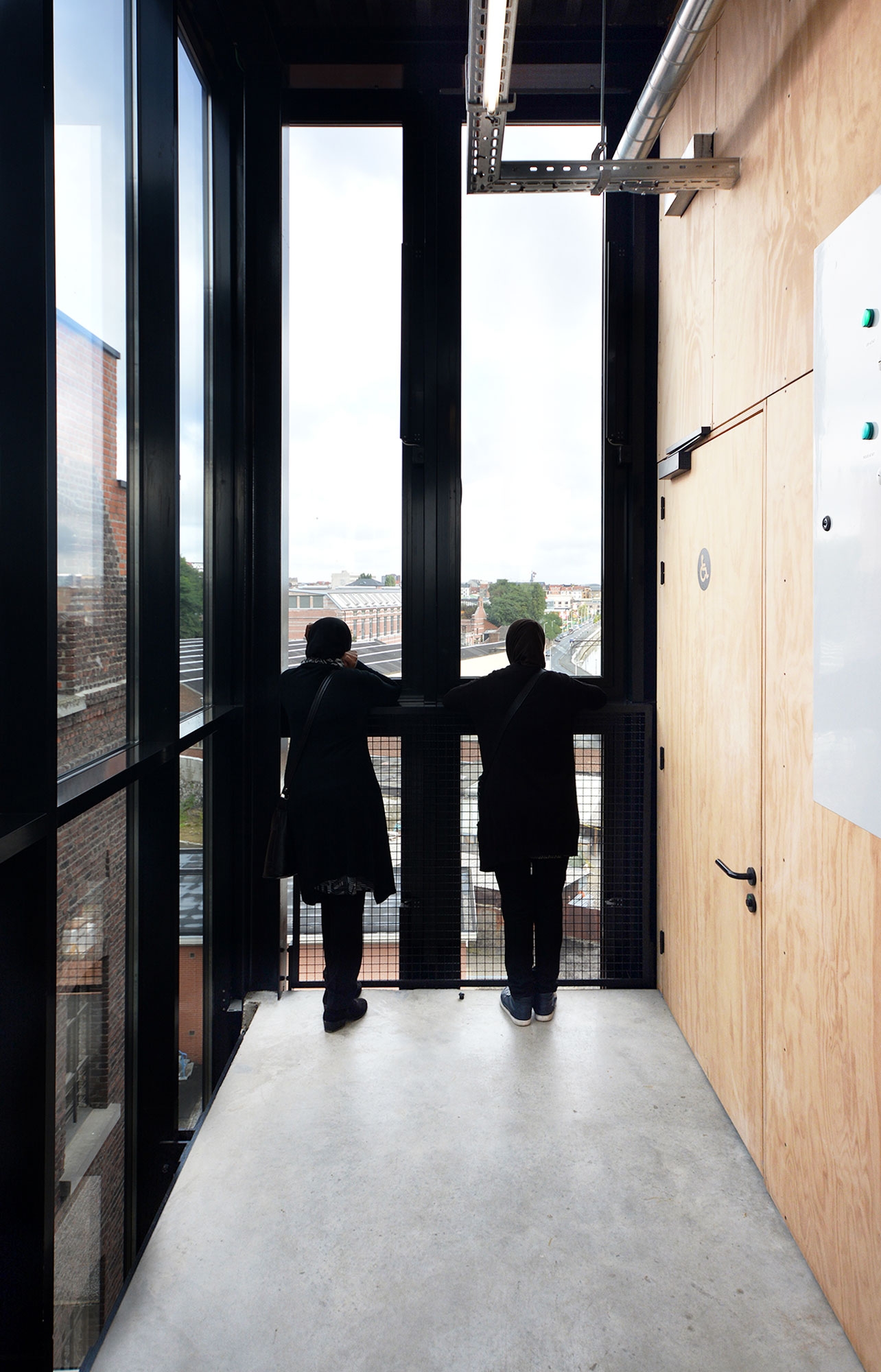 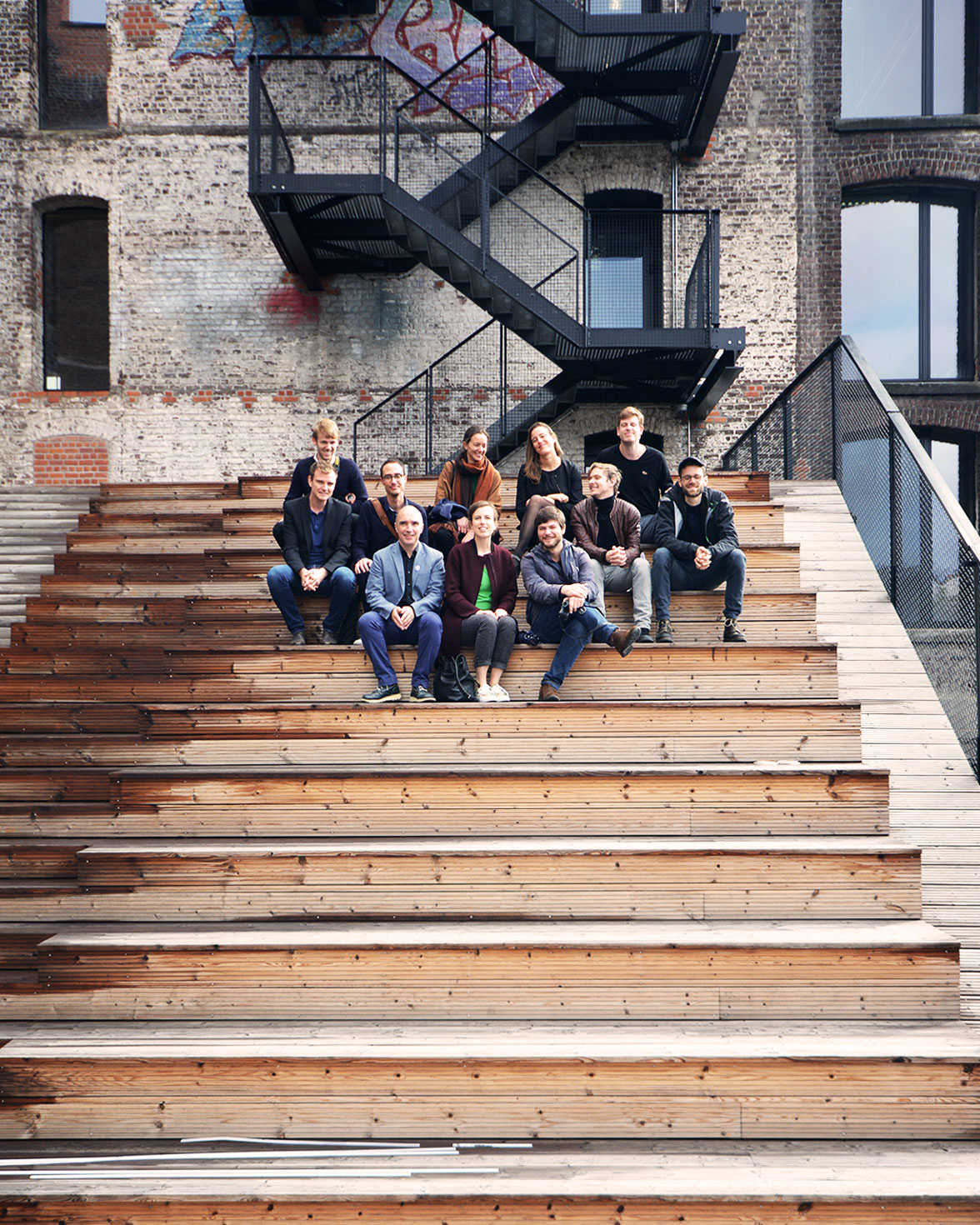 Monday the 3rd of October, the COOP was inaugurated in presence of the Mayor of Anderlecht, Eric Tomas, the Brussels Minister of Employment and Economy, Didier Gosuin, the Minister-President of the French speaking Government of Brussels, Fadila Laanan, the President of the SCRL Moulart, Fabrice Cumps, and director of COOP, José Menéndez. Over a hundred COOP partners were also present for the inauguration.

Should you have missed the event, there is an open door day on next Wednesday the 9th of November!

More info on the event and on the project