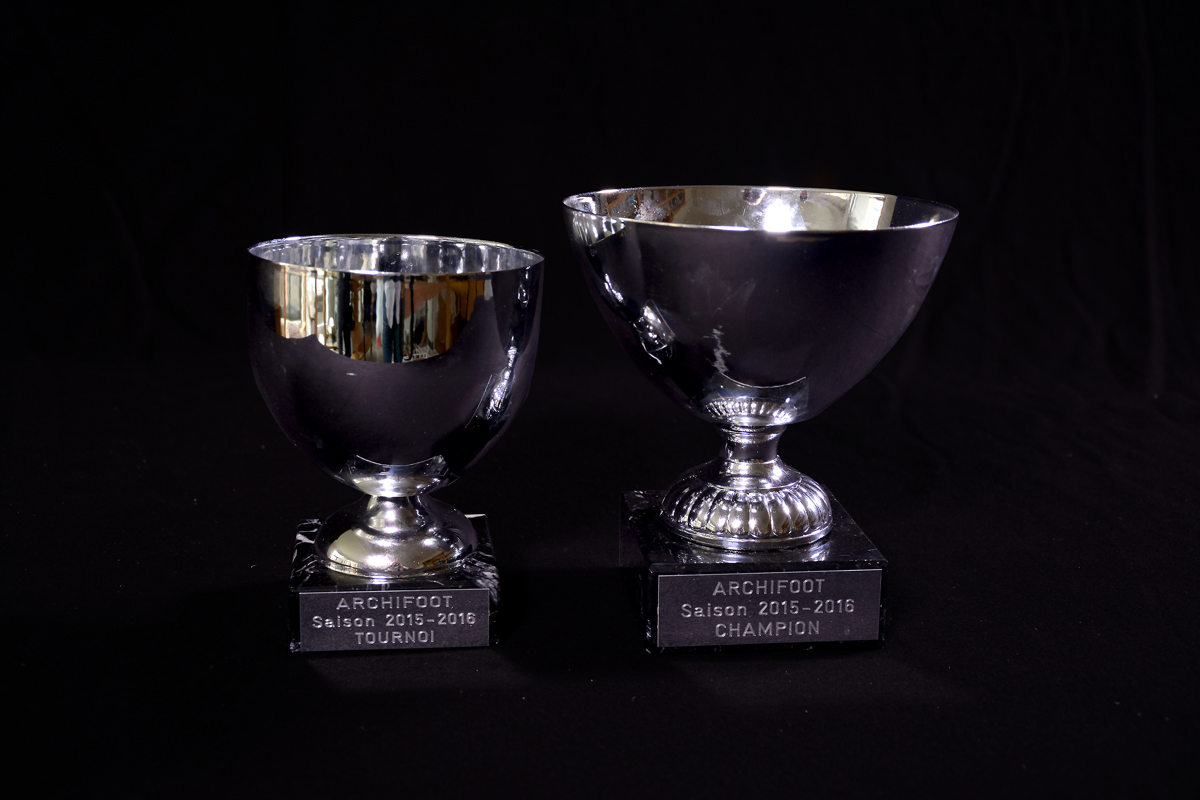 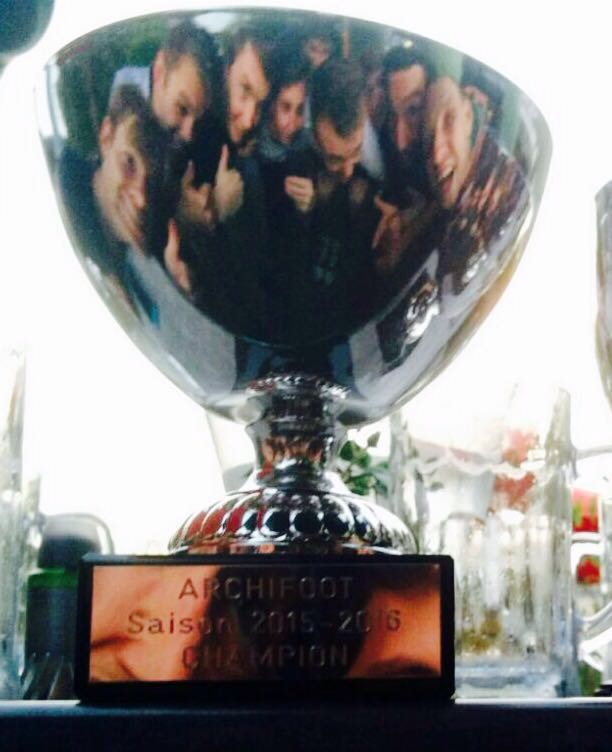 BOGDAN & VAN BROECK has won both the championship and the tournament of the Brussels architects’ futsal competition 2015-2016 on 24.06! Moreover, we are very proud that our team has won all of its games this season!

Looking forward to next season!